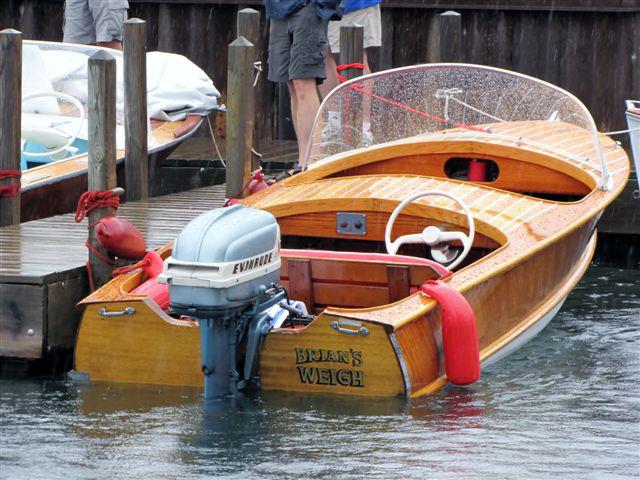 My boat won a award best outboard boat of 20 boats in hessel boat show on Aug 11, 2007 with Chris Smith, Grandson of Chris Craft Founder.
​My boat won a award best outboard at 35th and 37th Portage Lakes Annual Classic Boat Show and President's Choice at Boats on the Boardwalk in traverse city michigan. By Brian Fogarty below
If you are going to any boat show this year or past years. If you would like to be on this page, Please contact me at mbbfogarty@aol.com
Thank You,   Brian Fogarty
Hosted by the Southern New England chapter of the Antique and Classic Boating Society.  Our Wagemaker (DOKALUPO) wins first place in the outboard division on July, 2011.  by Doug Bosch below 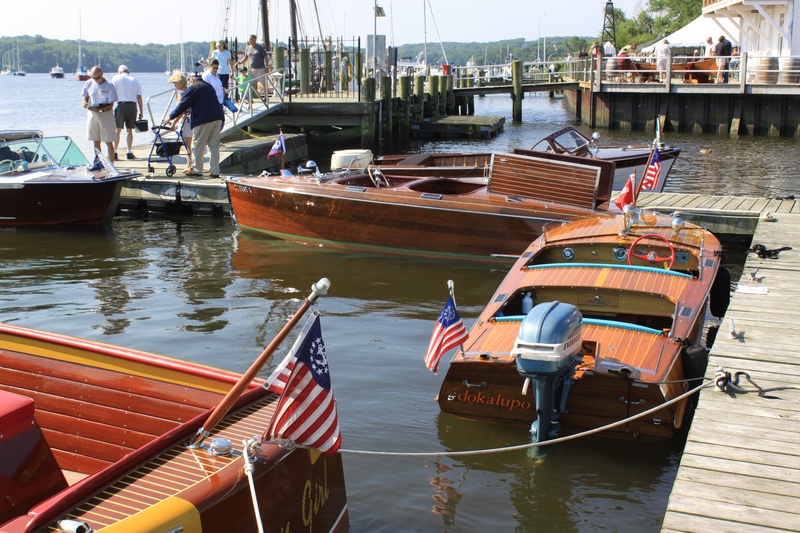 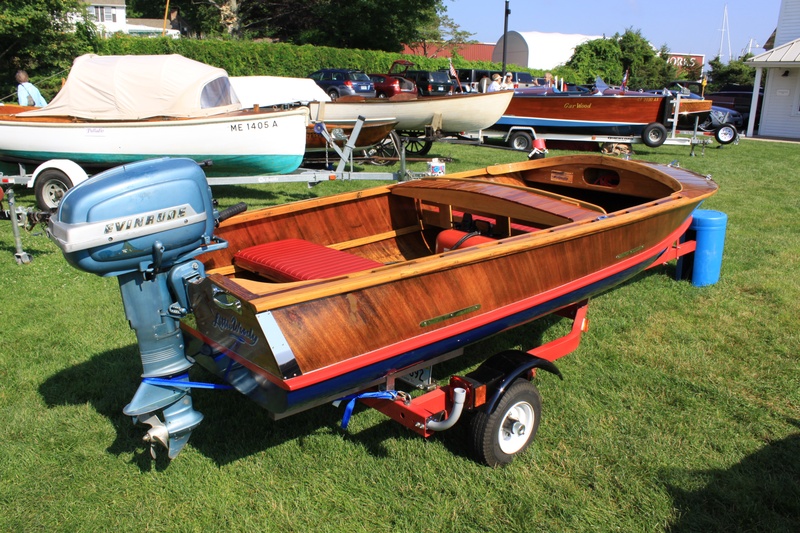 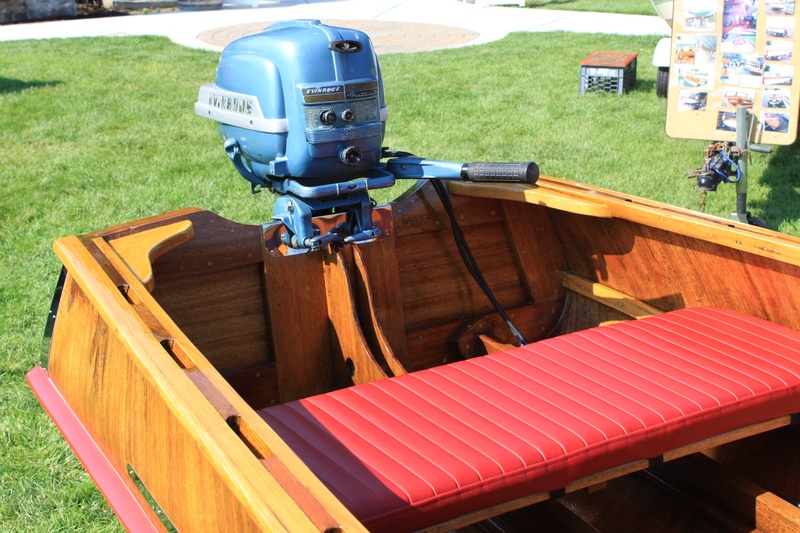 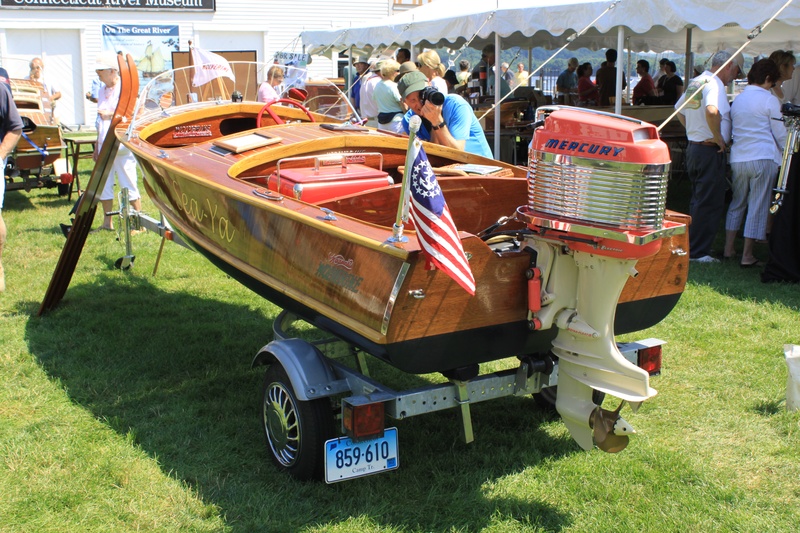 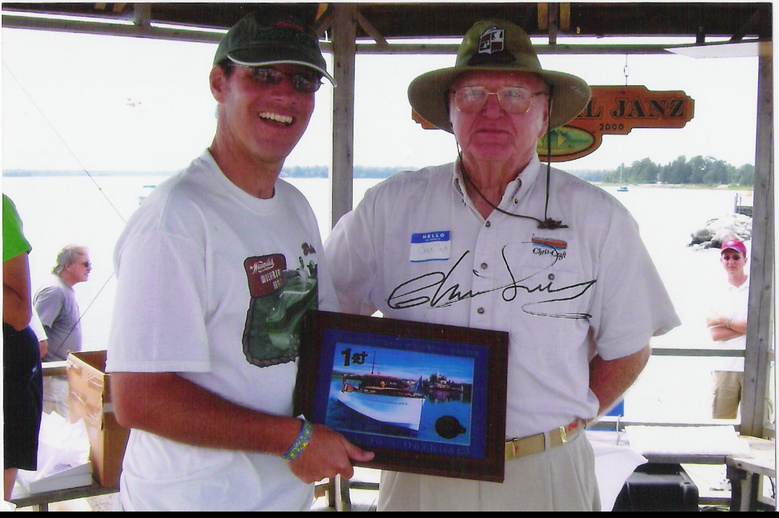 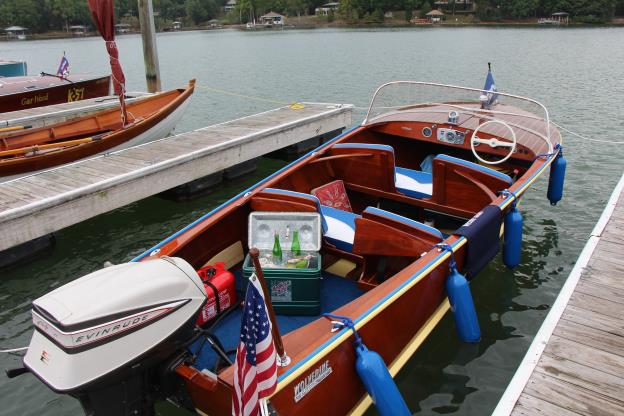 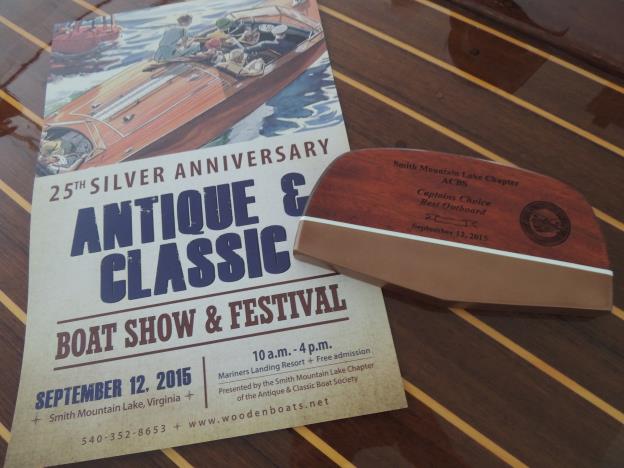 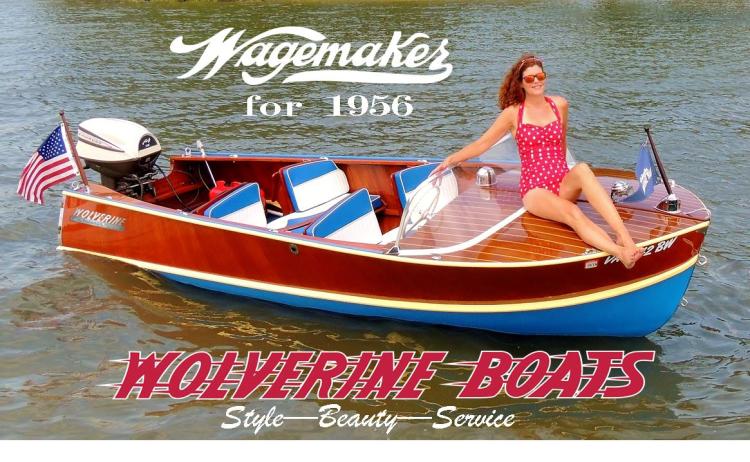 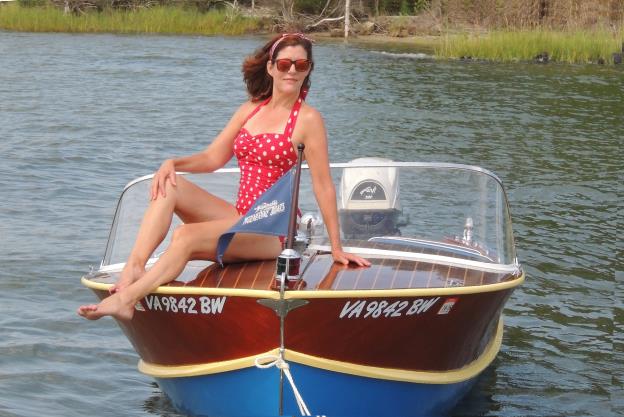 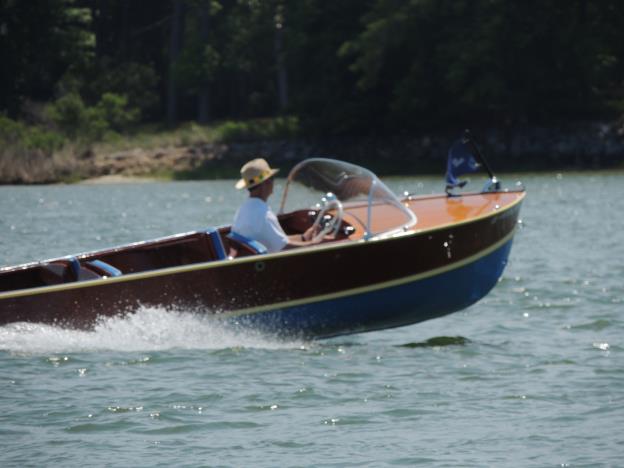 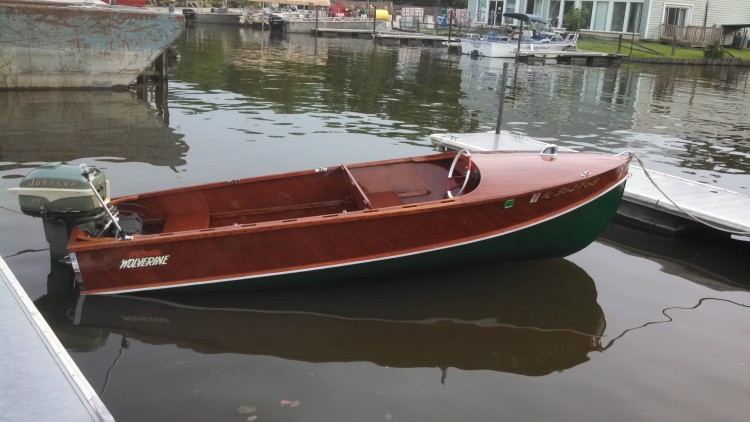 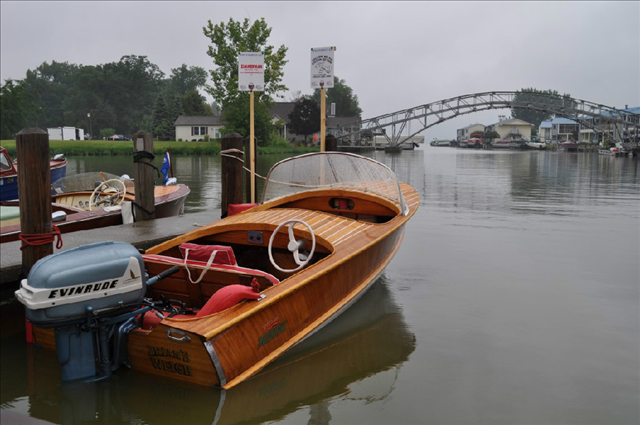 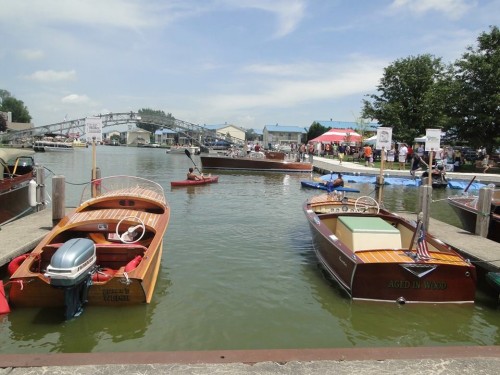 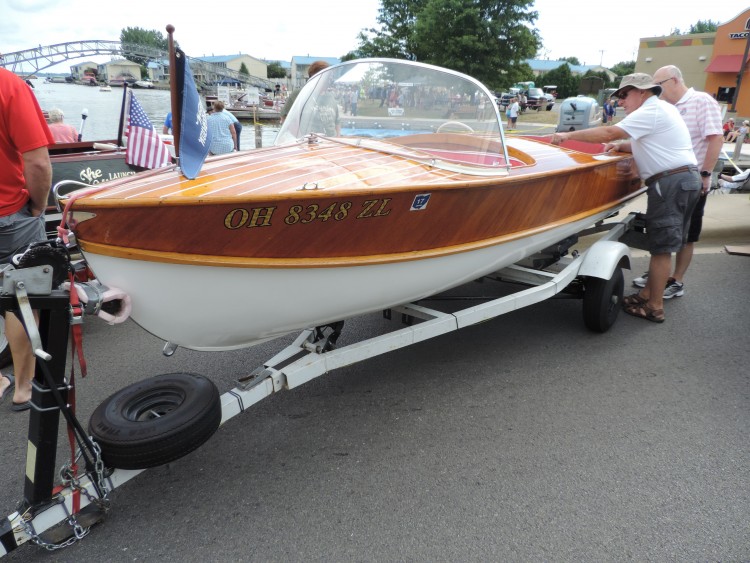 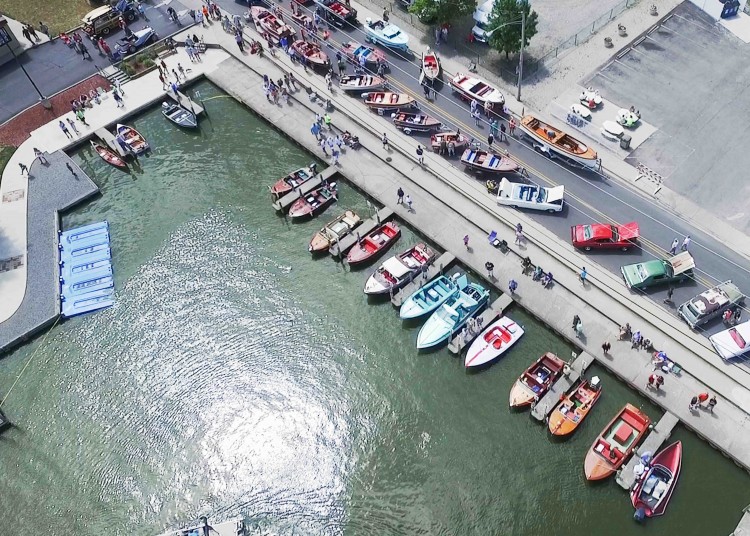 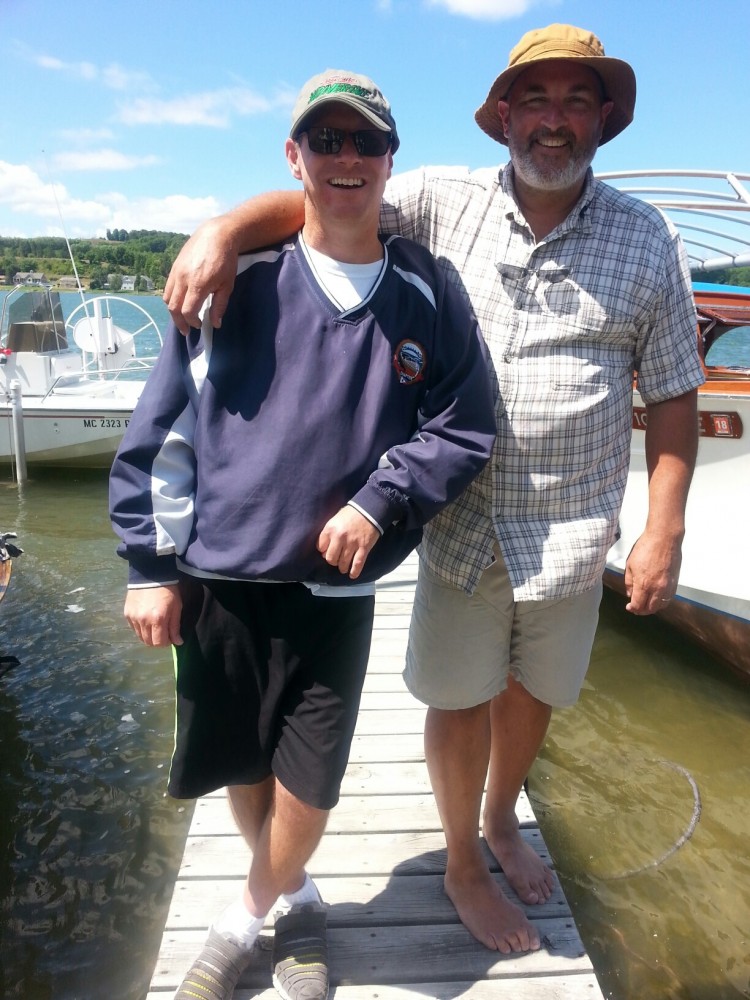 Me and Bob Shapton at Lake Leelanau Rendezvous event below
This 1952 Wolverine was awarded "Best in Original Condition" at the Salem MA ACB Festival Aug. 21, 2016. Owned by Ted Chisholm below 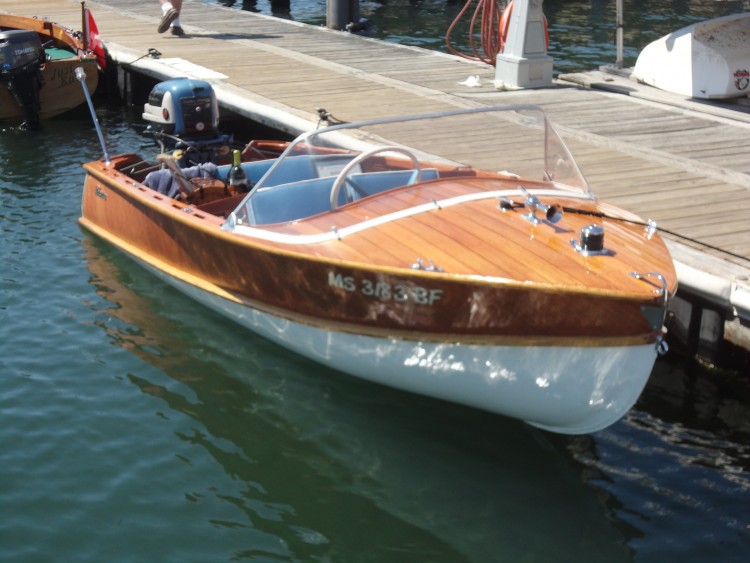 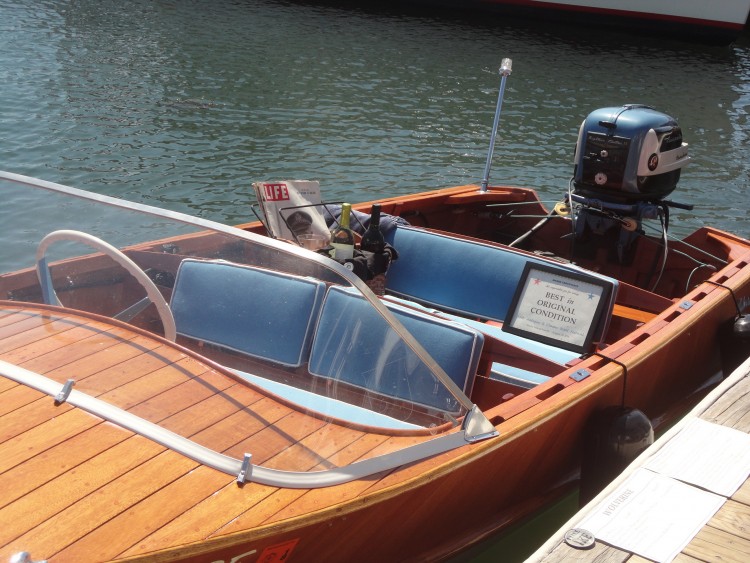 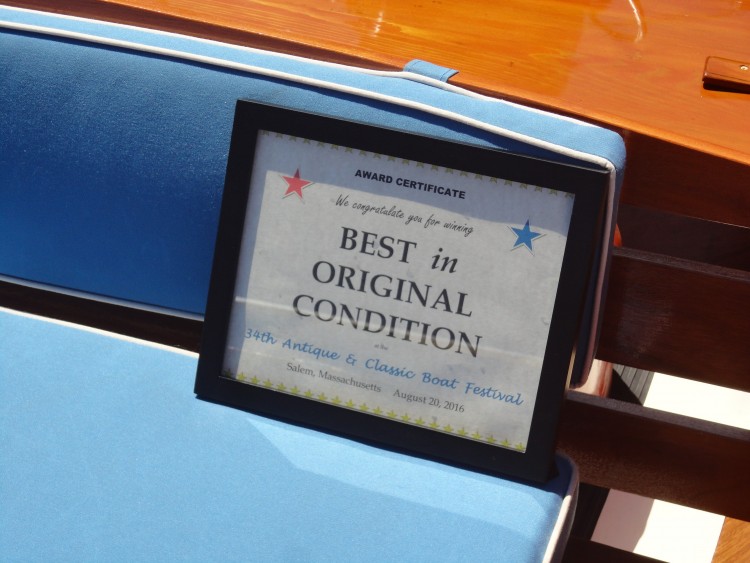 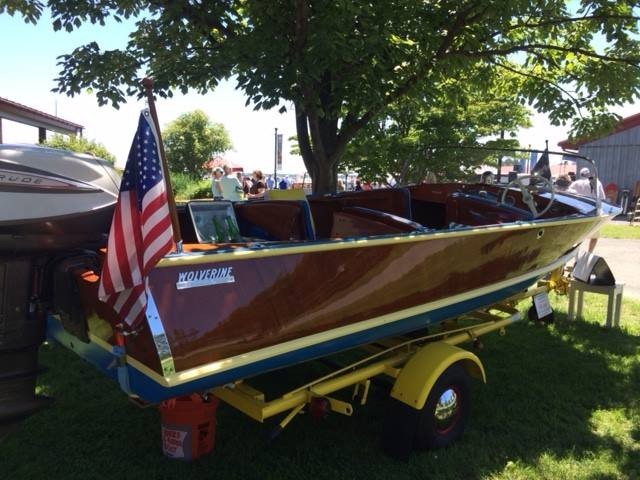 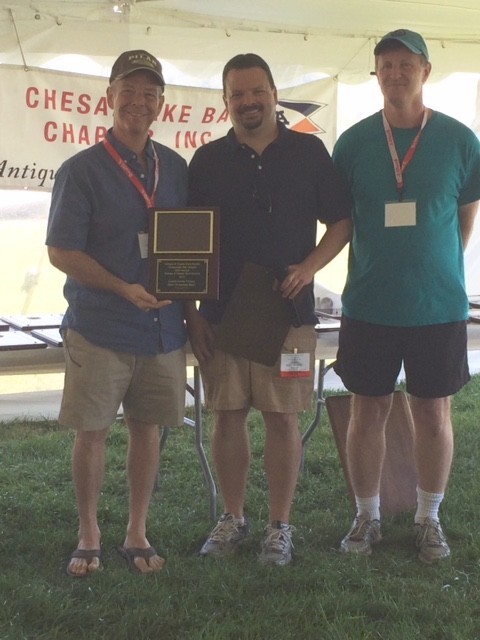 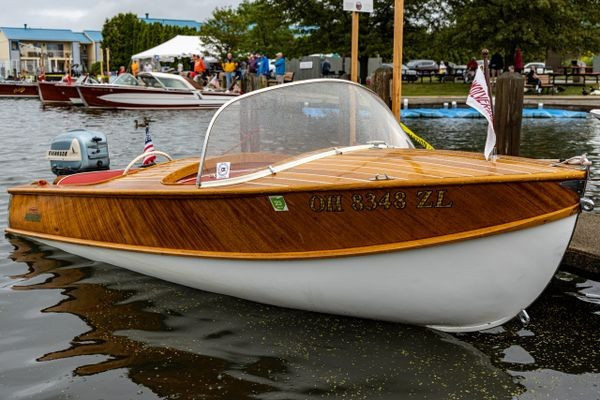